15 Minutes! The Rise of The Fashion Blog

Last night was the Fifteen Minutes show, featuring fashion bloggers. This is the first year Perth Fashion Festival has incorporated this element, and I hope it come back next year and subsequent years. 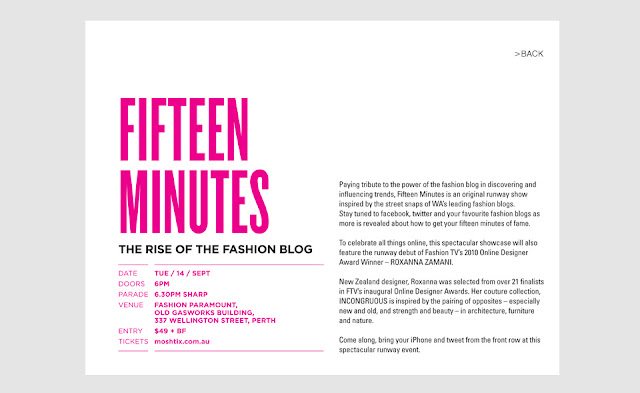 The show started with a slideshow of pictures from various blogs with the front row filled with Perth bloggers. I was Row A 14, seated along the likes of Marcia Ball – PFF resident stylist, Emma Bergmeier – Xpress magazines’ fashion editor, who styled the Fifteen Minutes and a few other familiar faces.  Other than someone stealing my goody bag (!) the show was good.

I would have liked a bit more to be featured about fashion bloggers, such as what a blog is, because (and it may surprise you to hear) there are many people that don’t know (perhaps not so much our generation).

And what role they play and they have, although they did do a short clip of BryanBoy and Rumi Nealy in various interviews. It was really interesting to hear a few opinions about it as well.

My favourite part of PFF so far would have to be the student runways and emerging designers. Such a breath of fresh air, especially after day after day of sitting and watching clothing walk down runways on skinny girls.  Maybe its just the jealousy, if I wasn’t so tired, I'm sure I’d still be thrilled about a show. Time for a break perhaps!

The most interesting section of last night though was the last designer, Roxanna Zamani. She hails from NZ, and was FashionTV’s Online Designer winner.

The clothing (I don’t know how easy it will be to see the details as my camera skills are lacking) was layers and  layers of ruffled calico. All white, some stiffer materials thrown in, but the majority was this white – almost sheer effect of calico under such strong lighting.

Quite interesting, not the easiest to walk in by the looks of it, but something different.
Here are photos I took from the event; 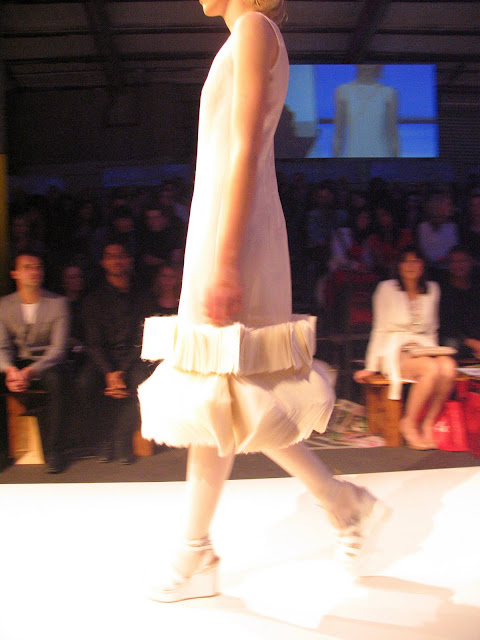 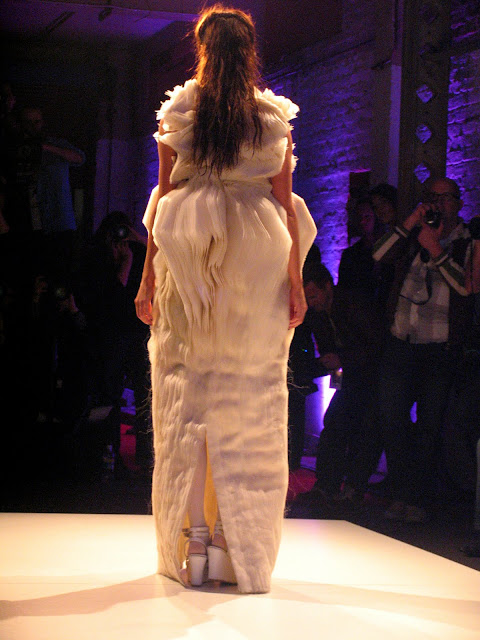 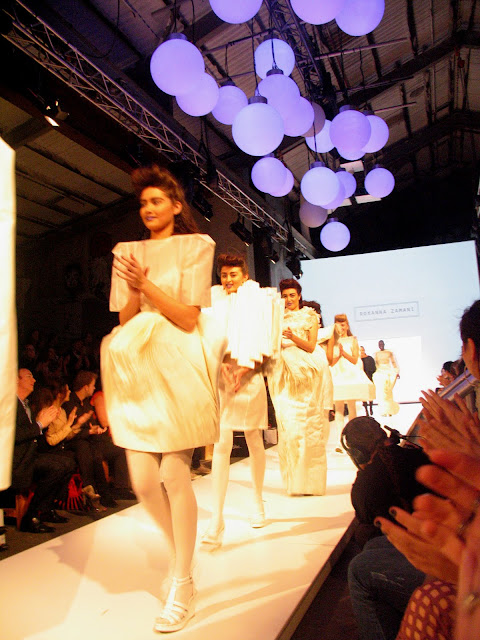 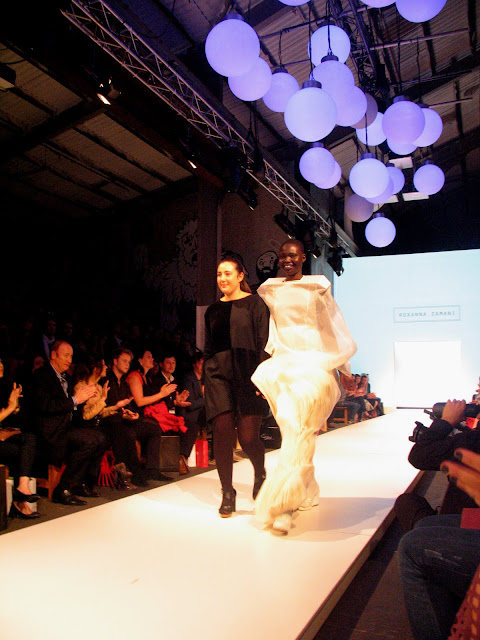 The pictures I got were not as good, as I was seated in the front row and models walk very fast will their long legs!! All other events I was sitting in the media pit - so it was a lot easier to take pictures when they stopped. However I have gathered a couple more which might show it more clearly.

What do you think? 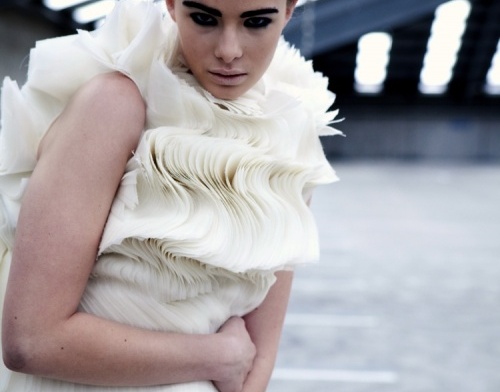 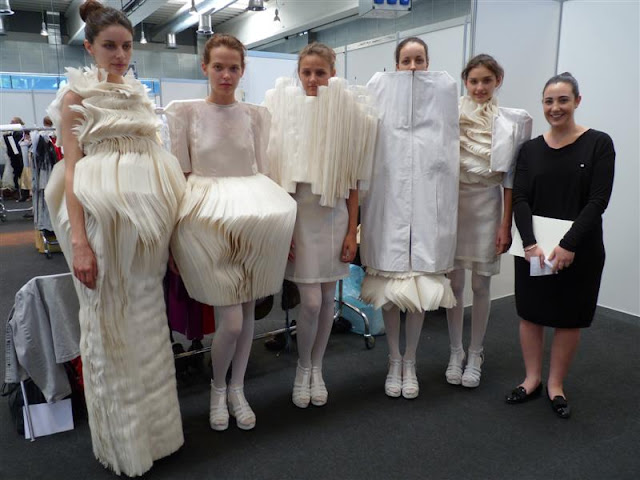 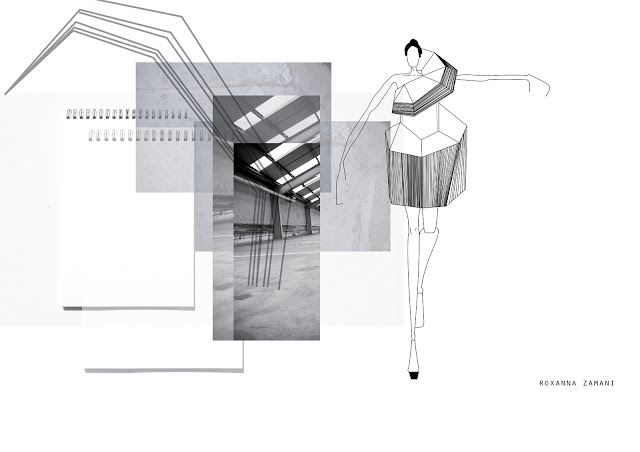 Candice Hannah Marcelle
Perth, Western Australia, Australia
stylist (ˈstaɪlɪst)
— n
1. A designer whose job it is to coordinate the style of products, advertising material, etc
2. someone who selects and coordinates clothing, accessories, and props to create a certain image or look for published editorial features, print or digital advertising campaigns
3. The person responsible for creating the scene to be photographed
4. an expert who uses art and science to make people and objects look good in order to make a statement

If would like to find out more about what I do, please email candice_x@live.com or see my website www.candicehannahmarcelle.com

Promote Your Page Too

I am in
AustralianPlanet
australia's directory
blogarama.com